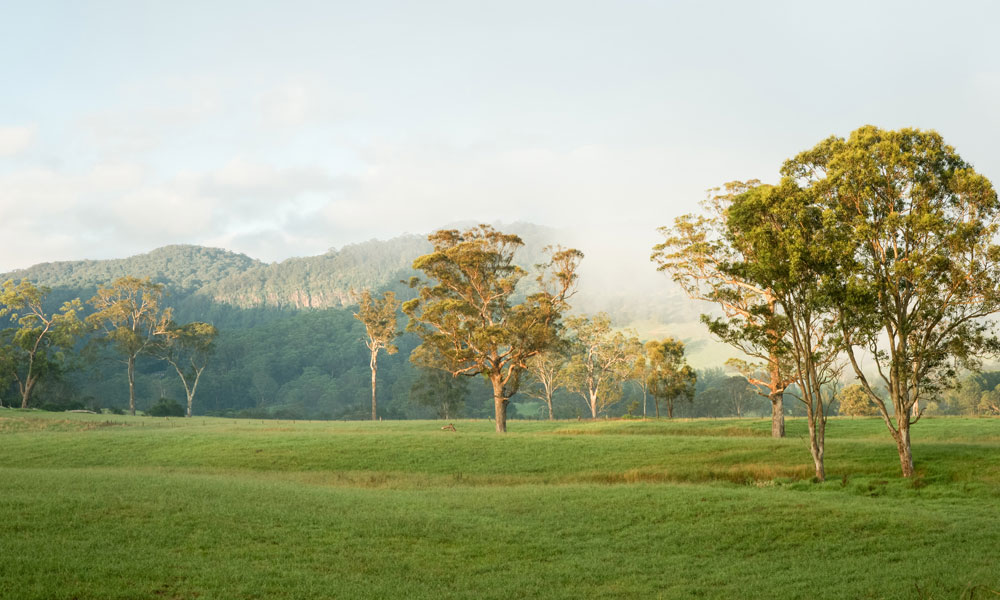 Parliament restored balance between the rights of farmers, miners, and the community, passing legislation that protects farm infrastructure and restores community objection rights.

“As per our commitments, we have re-established the right for anyone to object to a proposed mining project on broad grounds,” he said.

“Landholders will also have the right to say no to resource activities beside their key infrastructure.”

The legislation, passed, reinstates rights removed by the previous LNP Government, and also prevents provisions they put into place from taking effect.

It follows the Government’s move in July 2015 to restore community objection rights around large-scale mining projects assessed through the Coordinator-General.

Dr Lynham said the resource sector would benefit from the Queensland Land Court having a power to strike out any frivolous or vexatious objections. 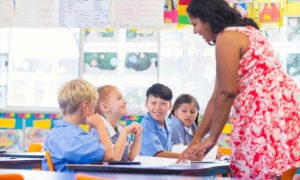 School bushfire recovery on track for day one 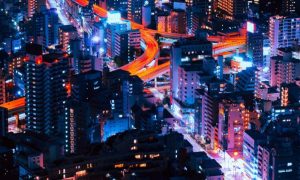 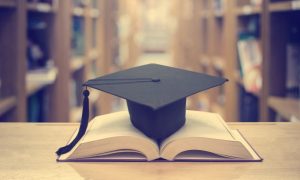 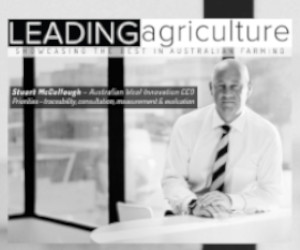