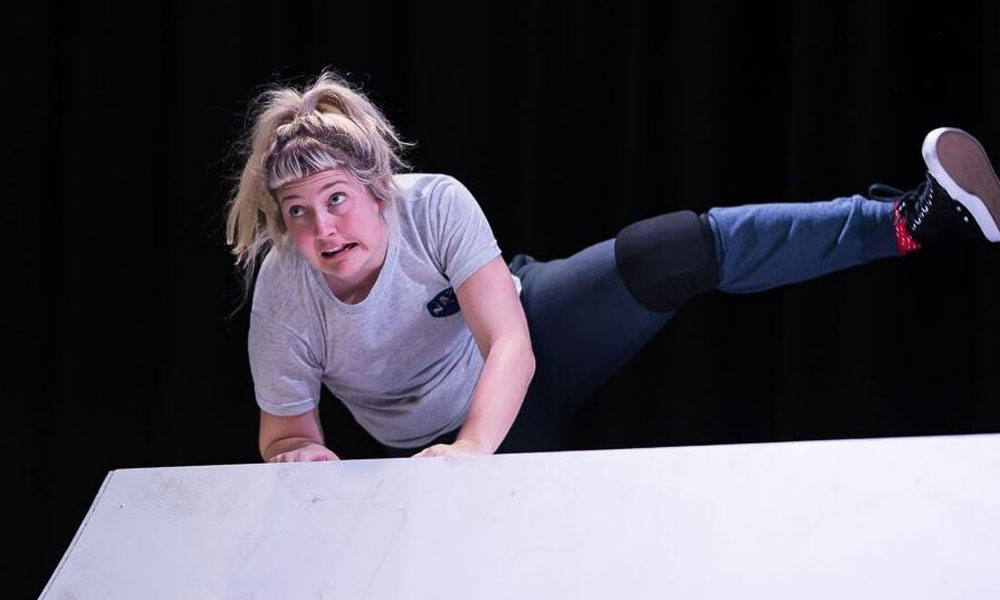 A new production at Patch Theatre Company is incorporating Flinders University expertise in tips for children to roll with the punches and be the best they can.

It’s not easy to fail and take criticism, but learning resilience and how to manage knockbacks is what our children need to thrive in uncertain times. Even from the early years of learning, these life skills will prepare young people to be more emotionally secure and also more successful in their education and the workforce, says Flinders Professor Martin Westwell, director of the Centre for Science Education for the 21st Century (Science21) at Flinders University.

“We’re starting to think about resilience in other ways than general emotional resilience,” Professor Westwell says.

“As the future of work becomes more uncertain, we need to become more creative, innovative and entrepreneurial which means taking risks, being curious, perhaps taking criticism and learning from our mistakes.”

In a novel marriage of the arts, science and academic pedagogy, Adelaide’s Patch Theatre Company has recruited Professor Westwell as ‘Scientist in Residence’ to work on the latest production for 4-8 year old children.

Called Yo Diddle Diddle, the show’s focus is on the nursery rhyme about the cow who stoically decides to jump over the moon, with mixed success.

The play, inspired by Tony Wilson and Laura Wood’s book, The Cow Tripped Over the Moon, opens at the Odeon Theatre at Norwood on Saturday 12 August 2017 and runs until 26 August 2017. It will also be performed for schools and then goes on tour interstate. Public performances are on 12, 19 and 26 August 2017. Audio described and Auslan performances for the blind and deaf community will be held on 18 and 19 August 2017, and a ‘relaxed’ performance on 26 August 2017 will cater for children with autism, learning difficulties and sensory communication needs.

After the opening performance on 12 August 2017, there will be a panel discussion on ‘Resilience, Arts and Parenting’ with Tony Wilson, Naomi Edwards and Professor Westwell. It will explore how theatre and storytelling can help develop resilience in children and parents.

Exploring the neuroscience of preschool and primary school children has been a fascinating experience for the cast, scriptwriter, director Naomi Edwards and Professor Westwell.

The unusual collaboration between the theatre-opera director at Patch and Cambridge University PhD in biochemistry will result in four works conceived in response to the challenges facing children growing up in today’s post-industrial, high-tech world.

Empathy (based on Can You Hear Colours?), Sustainability (Hive Mind) and Creativity (What Do You Do With An Idea) are other themes to be incorporated in future productions.

Patch Theatre Company artistic director Naomi Edwards says resilience is an important theme for children and the four themes “have a strong resonance within the early childhood context, and are essential capacities for a bright future”.

She says many schools and families are focusing on developing resilience in their children.

“By making a fun and magical theatrical experience, we also celebrate the importance of trying, brushing yourself off and finding a new way forward,” she says.

As an arts educator, she has worked in schools, teacher education, community, youth, deaf and mental health contexts, and as Head of Drama at Islington Arts and Media School in London and Education Manager at Sydney Theatre Company.

Professor Westwell completed his degree and PhD at Cambridge University in England and then went on to Oxford University as a Research Fellow in biochemistry. He specialises in executive functioning of children and is also involved in critical thinking of university students. He works as part of the national Science of Learning Research Centre in Australia which investigates the neuroscience of human learning process.

Patch Theatre Company is dedicated to the creation and presentation of high quality in-theatre experiences for children aged four to eight years old. Since it started in 1972, the company has performed 105 new works to more than 1.8 million children and their families. Overseas performances have been given in the US, Canada, Singapore, Korea, Japan, Hong Kong and New Zealand.

Tickets for Yo Diddle Diddle, which stars Flinders Drama Centre graduates Ashton Malcolm and Jo Stone, are available on the Patch Theatre Company website or via Ticketbooth.

Ashton Malcolm (who plays the Cow) is a theatre-maker and illustrator based in Adelaide. She graduated from Flinders University Drama Centre in 2009, with First Class Honours, the Malcolm Fox Drama Prize and a University Medal. Since then she has worked as a performer and devisor on film and theatre, both independently and with established companies. She has also studied intensively with Shakespeare and Company in the US.

Jo Stone (the Cat in Yo Diddle Diddle) works extensively in theatre, television and film in Australia and Europe. She also works in movement direction, dance theatre and opera and formed Stone/Castro with Paulo in 2002. 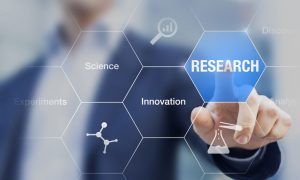 Australian Laureate Fellowships at the forefront of Australian research 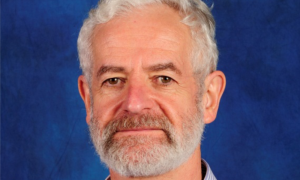